7 Reasons Why Eco-Friendly Cars are Better for Our Environment 7 Reasons Why Eco-Friendly Cars are Better for Our Environment drivrzone.com

In a world of constant crises and pressing issues around every corner, there’s one topic which really transcends the mundane discourse, a collective problem that the entire human race faces, one that transcends the political into the truly existential. The coming threat of climate change is one that cannot be avoided, ignored, or underestimated. The activities of the human race since the industrial revolution has made a cataclysmic shift in our planet’s environment inevitable. There are a number of different contributors, many of which are on the large scale industrial level, and individual people have no impact on. One factor, however, that many individuals can control is what car they drive. The past hundred years have seen the automobile go from barely existent to basically universal; there are cars absolutely everywhere, and the combined effect of all of those cars has been to further along the advent of global warming. If we are to avert the coming tides in any way, everyone is going to have to pitch in to save the environment, from multinational corporations down to individuals just like you. Beeing part of the eco-friendly cars community is possible the single most impacted thing you can do in terms of safeguarding the environment. But don’t just take that on faith; any number of products can advertise that they are good for the environment, but aren’t quite clear on how. Here’s a look at the specific ways that eco-friendly cars are good for the environment.

What Type of Car 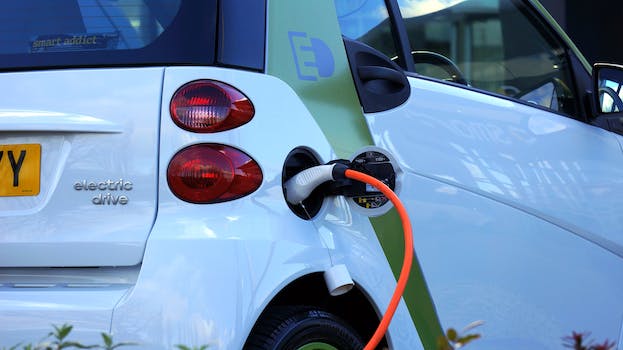 When you say eco-friendly cars, you’re actually talking about a few different types of automobile, all gathered under the same umbrella. What each of these cars has in common is that they are all better for the environment than your typical, gas-powered car. How each type of car accomplishes this is where they differ; specifically, in what type of fuel that they use. The three major types of eco-friendly cars are hybrid, electric, and bio-diesel cars.

A hybrid car is one that has two engines, a normal, gas powered engine, and a second, electric one. For the most part, the gas engine is the one that is used to power the car. The electric engine is only used in two instances. One, when a car is in low speed, stop and go mode, like driving in a city or in bumper to bumper traffic, the electric engine will take over, and two, when the engine is straining, perhaps from quick acceleration, the electric engine will kick in and add some power to the gas engine. Despite being powered mostly by gas, these two changes significantly lower a car’s miles per gallon.

A hybrid uses both the gas and the electric engine; an electric car, like it sounds, just has the electric engine. That means that it entirely circumvents many of the environmental issues with other cars, even other eco-friendly cars. Electric cars do have their own sets of issues, though. For the consumer, one of the most relevant aspects is that an electric engine simply will never be as powerful as a gas engine. They are perfectly functional when it comes to highway speeds and below, but in terms of aggressive acceleration or high top speeds, electric cars are not high performers. For the vast majority of drivers, who just need to get from point A to point B, this shouldn’t even be a factor.

Bio-diesel cars are cars that have traditional engines, but don’t burn gas for fuel. Instead, they burn a specific form of fuel that is made from bio-matter. Most often, corn. The different fuel that bio-diesel cars use make them significantly more eco-friendly, even if they are most structurally similar to traditional cars. 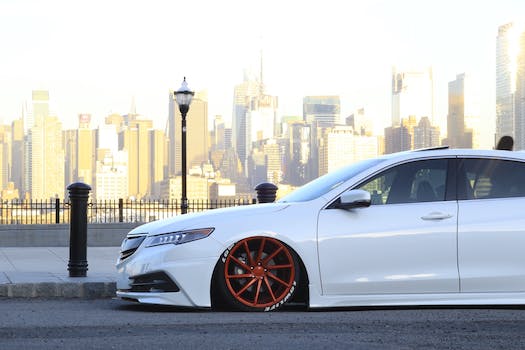 Only turning on an electric engine in two specific instances doesn’t seem like it should have much effect. The thing is, those two instances not only account for a large amount of gas being burned, they’re also perfect moments for an electric motor to be used. Gas is most efficiently used to just cruise along. Even if you’re going well over the speed limit, say, 80 mph, if you’re maintaining a steady speed, then you are mostly cruising on momentum, and not burning too much gas. It’s the times when you’re accelerating that burn the most gas. An electric motor, on the other hand, doesn’t have much issue turning on to add acceleration and then abruptly turning off again. It perfectly supplements the gas engine when you need acceleration and don’t want to burn as much gas. And as for city driving, there’s a reason it’s called “stop and go.” City driving is all acceleration and deceleration. The electric engine can handle this easily, and since the car never even approaches high speeds, the electric engine has enough power to move the car along. What this amounts to is mpg’s that are absurdly better than the gas-powered alternative, and are even better in the city than in the country.

The less gas that is consumed, the less of a need there is to drill for oil. Drilling, fracking, whatever mechanism is being used, is never good for the surrounding environment. Pretty much everything about the oil acquisition business is bad for the environment; even once it’s been forcibly removed from the now-ruined earth, a single issue with transportation can cause a spill that will kill untold thousands of local flora and fauna. The more we can decrease our reliance on fuels that are acquired in such a way, the better it will be for the environment.

Despite the importance of protecting the earth itself from things like gigantic drills and explosives, the biggest risk to the earth is in the atmosphere. High amounts of carbon dioxide in the atmosphere is the greatest enemy that we fight in terms of environmental protection. That’s why you hear everything in terms of carbon: “carbon-neutral,” “carbon footprint,” etc. That’s the thing that is warming our planet, which will melt the icecaps and raise the sea level. With less gas being burnt in a hybrid, there are overall fewer emissions. That’s still some emissions, of course, but if you’re going to have to drive to work anyway, driving there in something with fewer emissions is better for the environment. 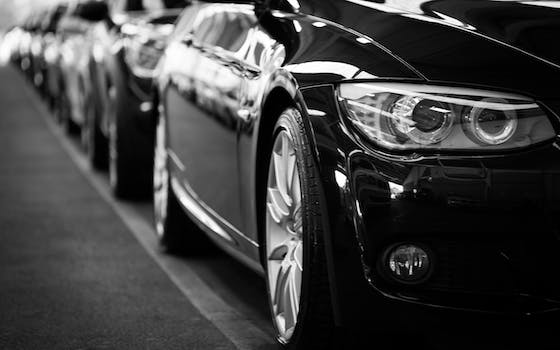 The other issue with driving an electric car is charging it up. The electricity that runs through your home doesn’t just come from an electricity farm, or harnessed from storms free range. The power plants that fuel your home are oftentimes run on things like coal or oil. If the generation of your electricity isn’t carbon-neutral, then your own car not producing any fumes will just be pushing the pollution down the line. You can mitigate this by making sure your power grid is connected to renewable energy, or taking it into your own hands and charging it through your own solar panels.

Now, in amounts of emissions, bio-diesel cars are roughly the same as traditional ones. The difference is, bio-matter burns cleaner than gasoline. The emissions still have an impact on the environment, but that impact is much, much less than it would be.

There is no earth-marring process associated with growing corn, something that cannot be said for the acquisition of oil. Because bio-diesel cars get their fuel from such a naturally renewable source, they are able to be used much more harmoniously with the earth than traditional vehicles.

Ultimately, the type of car that you want to drive is up to you. If you live in the middle of nowhere and like to ramp your car up to high speeds every once in a while, then no one is going to blame you if you don’t want to drive an entirely electric vehicle. But whatever preference that you have, there are a bunch of eco-friendly cars out there for you.